Office 2.0 is much more than a new way of enhancing in-office productivity and it’s definitely much more than highlighting current state of “everything 2.0” out there.

It is a significant milestone and testament to the state of the net, programming, an understanding of collaborative workflow, and an advanced way of seeking a way to simplify, streamline, enhance collaboration, and reduce the costs associated with day-to-day business.

Per his own words, Ghalimi describes Office 2.0, “The idea is pretty simple: use a generic web browser and a set of online services to provide all the functionality needed by a computer user, removing the need for any application to be installed on the computer itself. I call it Office 2.0.” He continued, “A new programming model for web-based user interfaces called AJAX and a killer application for it — Gmail — are now bringing new life to this concept.”

Distributed computing, application streaming, and hosted applications are not new ideas, but with the popularity of Web 2.0 and its new way of encouraging social participation, Office 2.0 now has merit.

Ghalimi saw the opportunity, pulled all of the work-focused applications together, and dubbed it Office 2.0. Now, with resounding industry support, this week’s conference will bring the market to light.

The conference features all of the applications that define Office 2.0 and the industry leaders defining its landscape, including:

“There has been a huge buzz surrounding Office 2.0 applications over the past year, but no event that specifically caters to the needs of this community,” said Ismael Ghalimi, founder and organizer of the Office 2.0 Conference and CEO of Intalio, the leading vendor of Open Source BPM software. “The Office 2.0 Conference is an excellent opportunity for the early majority of technology consumers and industry visionaries to discuss and explore the growing adoption of Office 2.0 applications in the workplace, and how they are revolutionizing the way we see and use technology in our working lives.”

Megan Saulsbury, Alison McNeill, and I will be video casting and blogging live from tonight’s reception. Well, since it would be our inaugural video cast, let’s just say we’re “hoping” to vlog the event 😉 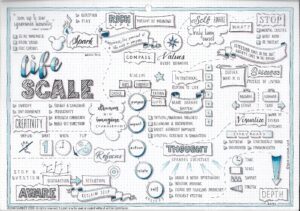 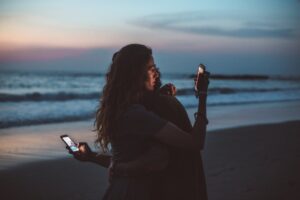