Hat tip over to Nick Douglas at ValleyWag. Not that I want to start reporting about every media outlet that lays off reporters…but I do want to highlight the inevitable reality and need for publishers to redefine their business models immediately.

There have been many flags along the way, with the most recent being the break-away of Silicon Beat’s Matt Marshall to startVentureBeat andMike Langberg’s decisionto leave journalism (after 18 years at the Merc) to join The TDA Group, a marketing communications agency in Los Altos.

Per Valleywag, “As your Division Vice President shared with you earlier today, we plan on eliminating 101 positions by December 19th.”

It’s an interesting and “tell-all” crossroads for traditional media. Advertising dollars are increasingly flowing ot online media. Print/online media competition is intensifying. Bloggers are recruiting readers and in many cases breaking news before the big boys. Many have predicted their ultimate demise, but I believe they do have the ability to compete for the future (they just need to acknowledge it first and then do something about it.)

Langberg called-it in his last story,“Indicator light is green, for valley — and me.”

What’s more, many of the valley’s economic indicators are suddenly flashing green.

The Bay Area continues to get one-third of all venture capital dollars invested nationwide, helping to fund the next crop of good ideas.

Venture capitalists invested $2.25 billion locally in the first quarter, the most recent for which data is available, the highest level in four years.

Silicon Valley employment is moving slowly and steadily upward, reaching 885,100 jobs in August, according to the California Employment Development Department. That means we’ve regained almost half the 200,000 jobs lost during the bust.

The broad stock market, as measured by the Dow Jones industrial average, set a record last week. Even the tech-heavy Nasdaq index, while nowhere near its irrational peak of 2000, has doubled from its post-crash low in 2002.

All this good news explains why I’m acting on a long-deferred desire to work inside the tech industry, rather than write about it from the outside. 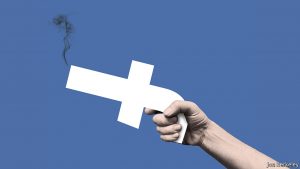 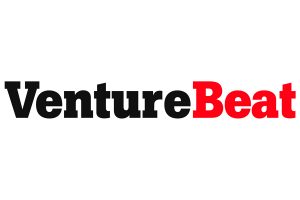 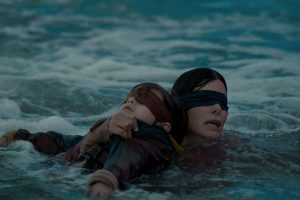