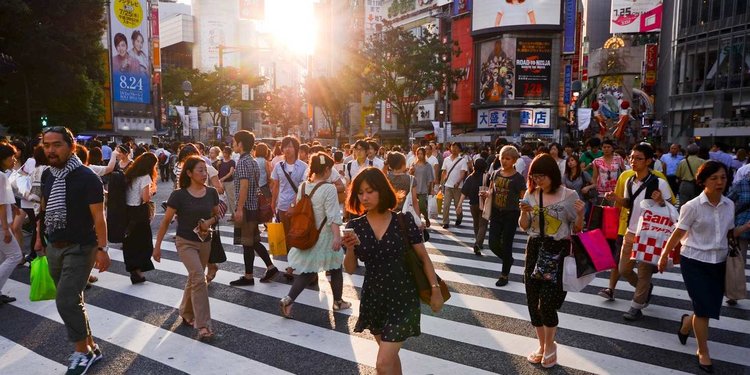 Over the last few days, there have been several discussions around Social Media and social media tools, with discussions ranging from its definition and intent, to its manipulation by marketers and whether it needs to be reclassified as something else.

Dave Obasanjo sparked the meme in his Social Media…WTF post. “It seems that I must have missed some key conference or memo sometime this year because all of a sudden I see a lot of blogs dropping the term social media and I have no idea what it means. Is it just me or does most of the Wikipedia entry seem like a cleverly disguised ad for a PR firm with references to “Social Media Press Releases” and “Social Media Campaigns.”

Then Frank Shaw jumped in, but really didn’t say much around the topic, other than agreeing with Dave’s observation that the Wikipedia entry is weak.

But soon after, Robert Scoble jumped on board with a rather extensive look at the social media landscape. “When I say “social media” or “new media” I’m talking about Internet media that has the ability to interact with it in some way. I don’t really care what you call this “new media” but you’ve got to admit that something different is happening here…”

Stowe Boyd offered an impressive insightful take on what it is and isn’t, “Social Media Is Not A Broadcast Medium, Social Media Is Many-To-Many, Social Media Is Open, Social Media Is Disruptive. Aside from my diatribe about Social Media, in capitals, I also want to make a distinction with social media, in lower case. In the latter form, I am speaking of the tools that are used — blogs, wikis, whatever — to create Social Media.”

Marianne Richmond also analyzed the Social Media phenomenon and reminded us that it’s bigger than the echo chamber, “This is an important shift…those of us in social media often speak of the shift in marketing and media models based upon technology. This same technology is revolutionalizing education, politics, and our lives…”

Chris Heuer also held a passionate discussion on why Social Media matters, “Let’s stand up for what is right about “social media” rather than tearing it down just because a few misguided folks are misappropriating the meme. We need not throw out the term Social Media for the mere fact that some people will sour its intention and purpose during the course of socializing the deeper understanding of what is happening and what it means.”

Jeremiah Owyang also recently hosted an open discussion on whether there was a better term of which to describe social media. “I prefer the term “Social Media” as I’m unaware of a better term to use.”

And, not too long ago, Steve Rubel declared Social Media was No Mo, which I covered here. “It is my conviction that the phrase ‘social media’ is moot.”

Many within the echo chamber blame “opportunistic” marketers for hijacking social media and cry for its demise. But, some of us (believers in Social Media and its ability to change the world) need to step-up to prevent it from losing its soul, while carrying the flag forward for the need, and reasons, to change media.

Let’s take a step back and ask ourselves, is Social Media really losing its value around the rest of the world and among those who truly believe that it can change how we communicate?

I think we’ve only just begun, and there’s still much to learn.

So, what’s wrong with Social Media then?

It’s an emergent term that as Stowe put it, defines the socialization of information (Social Media) as well as the tools to faciliate conversation (social media). With those descriptions, and the collective support from some of the most visionary edglings, I’m not sure why there has to be anything wrong with the name. Seriously.

What needs to be changed is the Wikipedia entry so that those new to the conversation, will understand what’s really going on. Otherwise, we’re doomed to continually run through these cycles of explanation and defense instead of focusing on foward-thinking and development.

Social media, in principle, is important, as it relates to the democratization of news and information. As long as it’s embraced by people who believe in it and used responsibly…what’s the problem?

Only a small fraction of the global population is actually socializing and, more importantly, these new tools are merely creating the framework for a broader, more sophisticated Social Media platform for the future. It is inspiring those (the people) that actually make it social, and not to have its current state or future dictated by those who don’t engage.

Everyday, the conversation expands – without regression.

Back in the day, social media was simply the ability to make online information available in a conversational format, such as bbs’ and forums. It slowly evolved into providing the platforms and networks necessary to also put the power of media into the hands of the people, which transformed content consumers into content producers, i.e. blogs, wikis, podcasts, vlogs, social networks, etc. And now it continues to expand through bookmarking, crowdsourcing, video sharing, social widgets and plug-ins, among may others seen and yet to be seen.

So to those critics of the term Social Media, we have to remember that its about the people who understand what’s going on, not the ones that are screaming about it.

Heuer recently wrote, “‘devil’s advocates and naysayers provide important checks and balances as part of a team, but they are not the one’s LEADING positive and meaningful transformations within their organizations, or broader revolutions in their industry, their community or society as a whole.”

The key point here is that Social Media has yet to reveal its true impact among those around the world who have yet to embrace it and participate.

The way we read and share information will only continue to change until it completely transforms from one-to-many to many-to-many.

Read. Write. Create. Share. The revolution will be socialized.

Update: The conversation continues with Doc Searls and Robert Scoble.

15 COMMENTS ON THIS POST To “What’s Wrong with Social Media?”