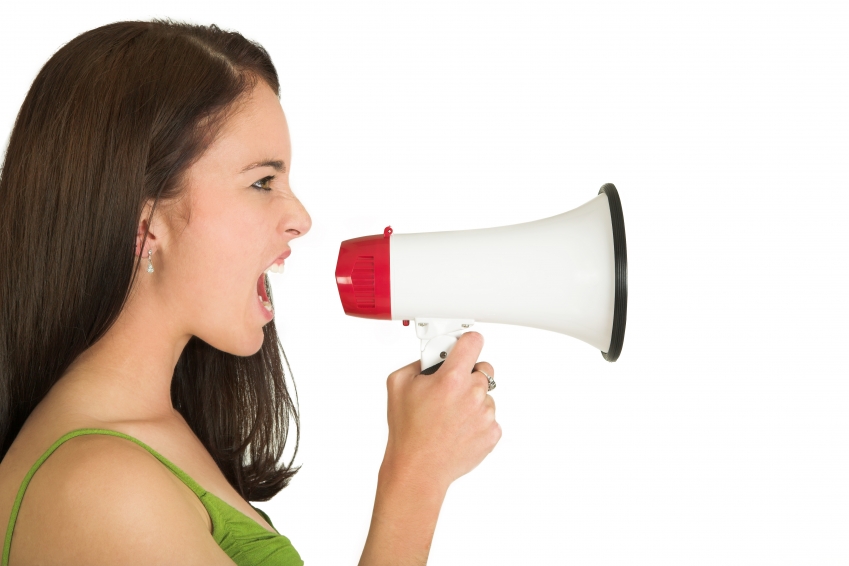 Warning! This post is about MicroMedia and the emerging market for Media Snacking, but it is not served as a “byte” sized snack. It is instead, a full meal, so I hope you brought your appetite.

The inspiration for this story comes from a meme circulating through the Web that discusses “snacks” and the market for “media snacking.” It was started by Forrester analyst Jeremiah Owyang when he publickly asked whether or not you respect media snackers. He then tagged Francine Hardaway, Chris Brogan, Shel Israel, Connie Benson, and Bill Claxton to continue the conversation.

Ultimately I was pinged by Todd Defren and I thought, rather than discuss whether or not I respect Media Snacking, it might be helpful to examine what it is and why it exists in order to ascertain its value and potential.

Basically it’s folks who consume small bits of information, data or entertainment when, where, and how they want. Some pin this specifically on the youth, because in a sense, they grew up much more “connected” than the generations before them.

But it’s not just about the youth.

This is about media in general and how it is carving new channels and creating new vehicles to facilitate conversations, relationships, and sharing by and for the people – across every generation and market demographic. In short, MicroMedia is being driven by the content curators, creators, consumers, and thought leaders who are defining the new social economy.

In case you haven’t heard, many edglings are already starting to show signs of Social Media fatigue with so many networks, content publishing tools, and voices vyring for and thus thinning their attention span. Their RSS readers are overflowing with posts, tools such as Twitter, microblogs, blogs, and Facebook are addictive and their respective communities are constantly calling for attention, participation, and updates. The list goes on and on. 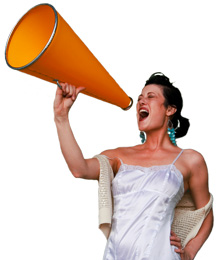 There have been many debates as to whether the great attention economy will incite the inevitable attention crash.

But we persevere. We have to.

Every week, every day, there’s a new tool, network, or service and edglings flock to each of them, test, and then share their experience. Their reports and opinions determine whether or not the rest of the herd follows in their experiments.

People are always on the hunt for new information and will go to unfathomable depths in order to find and reach people.

Of course, as in every market, there are guides or trend setters whom people naturally follow and with enough momentum, the crowds increase in population as no one wants to get left behind. People naturally go where their peers, friends, and family go. But with every new, exciting service that gains momentum, individuals, whether they’re an early adopter or a mainstream user, are forced to create and maintain new and existing profiles across multiple networks simply to communicate with their contacts and maintain their relationships.

This represents a shift in media creation and consumption (sorry I don’t like that word) as many people are simply pulled in so many directions. Many just don’t have time to read and watch everything that’s pushed to them.

Enter MicroMedia, an emerging market category which seems to date back to 2000, but really didn’t start to take current shape until 2005 and 2006 with the rise of Web 2.0.

Regardless of terminology however, many of you are already experimenting with MicroMedia, whether you know it or not. Tools such as Twitter, Kyte.tv, Pownce, Tumblr, Jott, and even Facebook are all forms of MicroMedia which allow you to send and receive small “bite-sized” media morsels for easy chewing and digestion. Many praise the rise of MicroMedia as a step in the right direction for enhancing our media consumption as well as increasing our participation within dedicated communities

Jeremiah Owyang who has been discussing this topic quite a bit over the last several months describes it this way:

After some thought, I amended it a bit:

There’s a shift taking place in how certain groups of people discover and share information, and if you’re in the world of publishing, marketing, or sales, you should probably pay attention. With every new channel that gains momentum, a new bridge can also be built between you, peers, and your customers to foster healthy and dynamic communities based on conversations and relationships.

Whatever we call it, it represents a new medium, one that places an emphasis on brevity and value in order to say more with less. And, it’s not just about us, those who blaze the trail by experimenting, documenting, and sharing our experiences with shiny new objects, it’s about the people dictating their preference for creating, receiving and sharing information in specific ways.

Steve Rubel wrote earlier this year that MicroMedia allowed him to do more with less. It freed him from the pressures of having to write daily posts, which in turn forced him to focus on sharing shorter, more frequent thoughts and discoveries across a myriad of dedicated social networks, including his blog and microblog aka his lifestream.

I participate in almost all forms of macro and micro media, production and consumption. As in almost everything, there is plenty of garbage out there. Just because we can produce things easily these days, doesn’t make them good. But, it’s my choice what I chose to share and to what I watch, read and listen; just like it’s the choice of everyone to determine when, where, and what they consume.

So in order to reach these increasingly discerning groups of people, you’ll need to understand their culture and where the participate and then reverse engineer the process from a position of sincerity and empathy.

I use a few different MicroMedia services for hosting my aggregated stream of macro content as well as media snacks. Jaiku and Tumblr provide an easy and seamless tool for creating a stream which presents all of my social activity through constant bite-sized formats. Whether it’s through my blog, microblog, various social networks, different people choose which format works for them, just like they can choose which social networks to cultivate friendships.

The point is that MicroMedia represents a new opportunity for information to reach people. And as our attention span thins, MicroMedia will evolve into legitimate rivers that reach people however and wherever they find and share their information. Even if you don’t subscribe to the “less is more” philosophy, there are those that do. People have choice, so ignoring them will only ensure that we’re not included in their diet of relevant media snacks.

When enough individual voices pool together, the whisper becomes a roar, transcending MicroMedia into macro influence.

Here’s a great video about media snacking, just look beyond all “youth”

I’ve created a list of MicroMedia tools designed to facilitate the creation, sharing and discovery of media snacks. Please help me populate the directory by sending an email to pr2point0 [at] gmail [dot] com or leave a comment. I’ll update the list to keep it tasty.

A Directory of MicroMedia Tools and Services

Other voices carrying the meme forward: