The New Rules of Breaking News, Beware of Embargoes 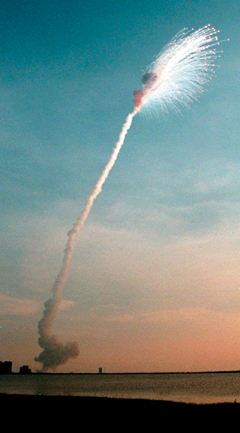 Part Four of a series discussing blogger relations, “Building a Bridge Between Your Story, Bloggers, and People.” Scroll to the bottom to read this article with a white background.

The New Rules of Breaking News was written to open your mind and unlock creativity when introducing new products and services. It subscribes to the notion that there isn’t one “audience” to any given story or campaign. There are opportunities outside of the usual routine of drafting press releases and blasting news to reporters and bloggers.

Shortly after the last chapter ran, I had not one, but two news announcements where stories either broke ahead of their intended time and voices. In one case, it wasn’t even part of the embargo process which was just unbelievable.

To the lead bloggers whom I had brokered these launches, it appeared as if I had mislead them, instead sending the news to others, even though I had assured them that they were given first rights.

In both cases, I took credibility hits and had to do an exhaustive amount of repair work to ensure that these and other relationships weren’t damaged because of the mistake, spite, or questionable activity of other ambitious bloggers.

I did take the steps to rectify things, and ultimately the “mistakes” were corrected…but the damage was already done. Any attempts to convey that to those affected may or may not regain trust.

So, rather than just share with you the ways to be successful or constantly focus on the future of PR, it’s also important to share the experiences where things don’t work out quite like we planned as a way of learning together.

In the realm of technology, this practice is all about who can be positioned as the “lead” story and tools such as Techmeme’s Leaderboard, Technorati’s Top Blogs, Bloglines Top List, Google Reader stats, and other highly referenced lists, only encourage bloggers to do what they can to increase rankings. After all, these lists influence and determine not only PR campaigns, but also where ad dollars are spent.

But it’s not just technology. There are lists that cover every market segment therefore the lessons from this post are helpful to anyone in PR.

What happened here sends an alarming signal, not just to me, but to the entire blogosphere and PR industry.

Outside of my two recent experiences. There are grumblings about foul play across the board that we should all understand.

The business of news can be ugly. There will always be an underground rivalry between top and up-and-coming writers for authority, links, views, and ultimately ad dollars. 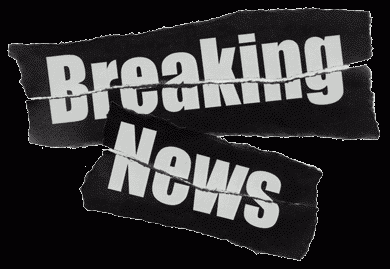 The rumors and stories are thick with rife, including the manipulation of “time stamps,” copying and pasting from other blogs and sites without attribution, not disclosing any personal or professional interests associated with the stories they run, and running controversial or early stories with checking facts first.

However, this isn’t unlike the business of traditional news media, who have always been notorious for scooping each other.

This is business and business is never clean.

These enlightenments, however, force us to rethink the process of PR launches and news distribution, because at the end of the day, it’s our relationships that will carry us forward.

The message to us is, “be careful and do your homework.”

We walk a tightrope between client/company expectations and the relationships we maintain with writers and bloggers. 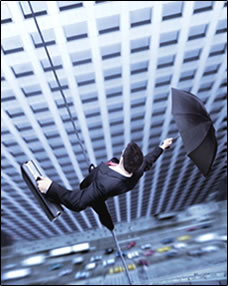 On one hand, those we report to want to see coverage and they want to see it everywhere. Most have no clue what it takes to make that happen, but they don’t care either.

On the other hand, relationships are the foundation for all good PR, and risking or compromising them should never factor into the news equation.

In the last post I wrote that bloggers were willing to honor embargoes as a way of participating in the business of news distribution. Many bloggers are trying to run legitimate businesses and having the privilege, and yes it’s a privilege, to receive news early is an earned right that offers mutual benefits between the blogger/writer and the company.

As I said, top bloggers are the new “wire” service. Providing them with early access to information allows news to bubble up, gaining credibility and momentum to the point where it attracts attention from traditional journalists. Bloggers have direct relations with people, your peers, and they thrive off of their participation.

There’s a difference though between top bloggers and those who aspire to take the lead, and those differences will ultimately determine who you can trust and who you can’t.

Maximizing coverage is a risky business. And unfortunately, there are many ways things can quickly go south:

– Not communicating the embargo time clearly, complete with time zones

– Not receiving a documented acknowledgment of the embargo

– Not fully knowing the reputation of the blogger beforehand

Unfortunately however, the reality is that some of us will learn these lessons the hard way. And many times, these lessons come at a steep price, with reputation, trust, and relationships as the currency.

The best thing we can do is keep an open dialog with our best contacts. Talk with peers. Share experiences. There’s plenty to learn from others to minimize the mistakes and the steep costs associated with them. 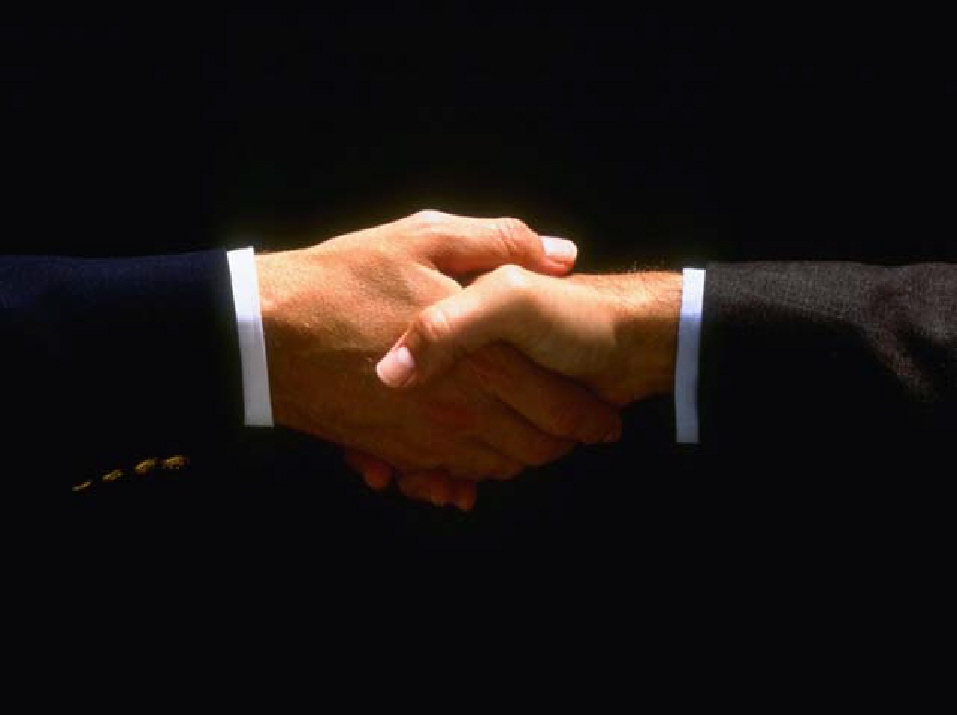 In the attempt to earn the respect and trust of bloggers, many PR professionals are subscribing to a “Blogger Relations” code of ethics – although this draft is in dire need of revision (which will be a later post), but it’s a start in the right direction. WOMMA also offers 10 principles for ethical contact by marketers.

Perhaps many bloggers need to think about subscribing to a Blogger Code of Ethics. Breaking embargoes, changing time stamps, editing/barring comments, pilfering content, etc., is just not going to fly for the long term. And it’s unfortunate effects are that these practices will continue take down people and relationships in the process until we all do something about it. That’s the beauty of civil enforcement. Collectively we can dictate the winners and losers.

Tim O’Reilly has an excellent series on drafting a Blogger’s Code of Conduct. Forrester’s Charlene Li also got the conversation going almost three years ago with a call for Blogging Policies.

We as PR and communications professionals don’t need to support those bloggers or writers who don’t keep their word.

I know my word is everything to me and I will make decisions that only strengthen relationships and build trust, on both sides of the tightrope.

Most importantly, sometimes less is more. And, expectation setting is everything.

Breaking news with a few trustworthy bloggers and reporters may be more than enough to effectively align PR with business and communications objectives. After the first stories break, follow up with outreach to other primary influencers, but also find something unique for them in a way that helps them find a unique angle for coverage. Some will push back for not being included in the earlier rounds, and it will be up to you to consider opting them in for the future, but do so based on the discussions and trust.

Contrary to popular belief, the business of news isn’t formulaic. It’s less of a science and more of an art.

Make decisions that benefit your stories without compromising relationships.

Building a Bridge Between Your Story, Bloggers, and People, Part I

Building a Bridge Between Your Story, Bloggers, and People, Part II

4 COMMENTS ON THIS POST To “The New Rules of Breaking News, Beware of Embargoes”