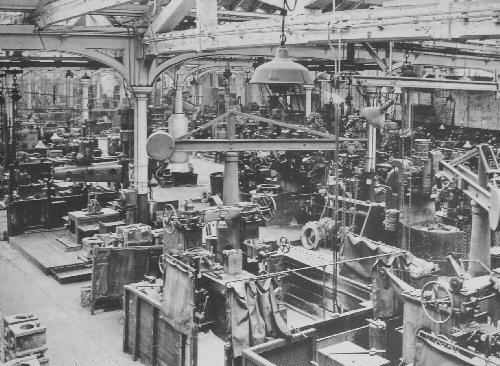 Broadcast and print media and the services that support the creation and distribution of information are not dead and Social Media is not going to get indicted for holding the smoking gun.
These powerful, influential, and age-old industries are however, undergoing some of their most radical transformations and metamorphoses in order to adapt to the elusive and rapidly shifting information landscape.

Money is migrating away from traditional media as well as the industries and services that support it – from creation to distribution.

Is Social Media to blame?

Any expert, thought leader, or analyst will claim that this transition was christened in the 90s with the popularization of the Internet aka Web 1.0. And, those who have contributed to its evolution will tell you that “social media” is already starting to wear thin among those in their respective echo chambers. There’s a bell curve of adoption, and most of these discussions are on the far left of it. “The rest of us” will never refer to the socialization of information as “social media.” To them it will simply be regarded as media, conversations, reading, and sharing.

But behind the scenes, history is in the making.

Evolution is evolution – and it’s happened before us and will continue after we’re gone. But, what’s taking place now is much more than change for the sake of change. The socialization of content creation, consumption and participation, is hastening the metamorphosis that transforms everyday people into participants of a powerful and valuable media literate society.
These are the times that experts will look back and officially classify as the Social Revolution, distinctly and separately from the Internet Revolution. These is the genre when big media and its supporting services started to listen and we the people embraced and employed the ability to share our individual and collective voices.

We’re at the dawn of new era in media production, participation, and literacy. You are making history.

Media, in general, isn’t dead, it’s changing.
Yes print and broadcast advertising is down and online screen time is up. But, dollars aren’t evaporating, they’re migrating and propagating as we continue to invest in the top-down strategies that still work, albeit differently than before, while simultaneously investing in more niche-focused channels to reach and interact with specific groups of people directly.

In the last century, the world has witnessed some of the most incredible and radical advancements in the business of influence and perception management, including, but not limited to:
The printing press.

Media is experiencing a textbook Darwinian definition of survival of the fittest as the human race and our patterns for discovering, sharing and producing content matures. It will re-emerge as a more dynamic, nimble, and innovative medium.
Mainstay brands will persevere, but the cost of their education to learn how to compete for the future will be great. Some will borrow models from those who already proved new rules for engagement, others will acquire and integrate the new and rising influencers who lead by example, and a few poor souls will wait until it’s too late only to awaken to a daunting challenge of creating and earning presence and relevance in a new economy. 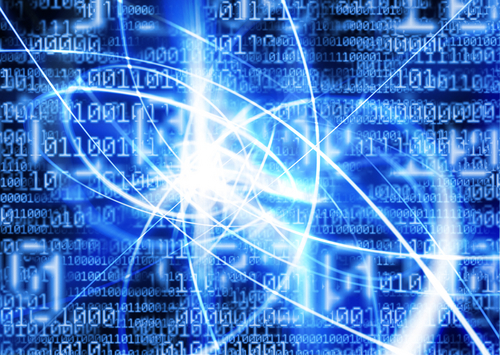 The Evolution of Influence and the Democratization of Content

Looking back over the last several decades, it’s practically unbelievable to fathom the depth and vastness of our media-dependent societies and the pivotal role influence plays in defining who we are and what we believe. The business of information creation and distribution has driven and defined our global economies. In the last century, the increasingly rapid pace of innovation has globalized, localized, and streamlined the distribution of information, what we thought about, and how we processed, news, trends and current events – and in turn, influenced how our societies evolved in the real world.
In addition to pioneers, big business, lobbyists, and outside interests, the media industry was and still is shaped by journalists, entrepreneurs, enthusiasts, communicators, and zealots who were inspired to share their voice, their insight, and their passions, their way. Through news, editorial, opinion, and field reporting, media, and information, is the common thread that stitches people and societies together.

It’s how we learn.

It contributes to who we are.

Towards the end of the 1990s, the Web, and its architects, forged the tools that would spark a renaissance of influence and empowerment. These tools would inspire people to build new interconnected platforms for content that would collectively and ultimately ignite a social revolution and usher a new exchange for information that has all the signs and economic potential of a modern day Industrial Revolution.

The Industrial Revolution was a period in the late 18th and early 19th centuries when major changes in agriculture, manufacturing, and transportation had a profound effect on the socioeconomic and cultural conditions in Britain. The changes subsequently spread throughout Europe and North America and eventually the world, a process that continues as industrialization. The onset of the Industrial Revolution marked a major turning point in human society; almost every aspect of daily life was eventually influenced in some way.

The socialization of media and information is our Industrial Revolution. 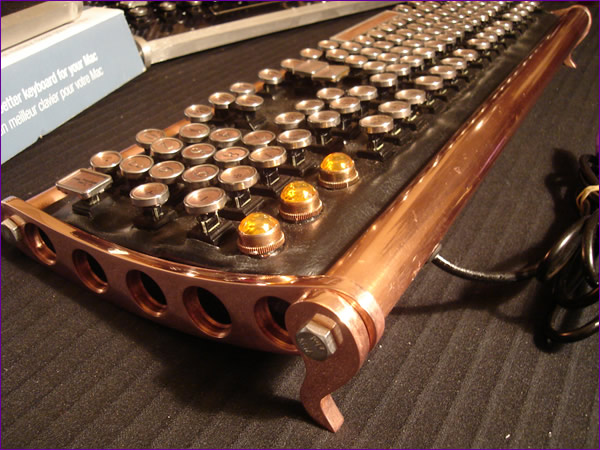 For the first time in history, media technology and the tools and channels for broadcasting information has been disrupted and open for true global collaboration, while also effectively changing how people interact with each other.

The Social Revolution is the catalyst for the democratization of content and exchange of information, but we’re still experimenting and wrestling with the true impact of this change and how exactly these new models, on ev
ery side of the equation, will ultimately settle.

It has changed and continues to shape the landscape for the procurement and exchange of information, education, and ideas as well as impacting and cultivating the dynamics and economics of conversations.

It is influencing the business of how and what media and brands broadcast.

It is redefining how companies respond to the marketplace, including customers, stakeholders, and new influencers.

It is changing how people discover and share and also empowers them to create in addition to consume.

And, it’s introducing the study of peoplenomics or socialized economics and how we not only have access to the Web and a vault full of social tools to publish and share experiences online, we now also have the power and ability to shape perception and evoke emotion and responses that can positively or negatively affect our economy.

If necessity is the mother of invention, then observation, mobility, and reaction are the attributes of, and the spark for, evolution.

The era new media is inviting content producers, consumers, and participants to contribute to and invest in the direction of our economy, one conversation at a time. The democratization of content is humanizing the business of media as well as the companies, brands, services, and the products that define them.

In the era of Socialized Media, relationships are the new currency and participation and collaboration are emerging as the new information exchange.