Over the past few years I have been a vocal and vigorous supporter of the Social Media Release (SMR) for one simple reason – it represented a new and promising opportunity to renew the dialog around improving the foundation for the communication of news, information, and events that left most immune to its overdue potential.

It wasn’t a new tool to package the useless and hollow marketing “speak” that is prevalent in so many releases today. It was and is a blank slate to reinvent how we, as human beings representing a company that helps other human beings, share our story with them in a way that means something. The SMR is a chance to rethink our entire approach, from writing to distribution to relationships.

It’s marketing without marketing. It’s the difference between being human and humanizing the story.

The Social Media Release modernized an aging 100-year-old tool and adapted it for the social web, making the foundation for a new type of press release relevant again. But, perhaps most importantly, the Social Media Release was our chance to not only invigorate the traditional press release, it provided visionaries and evangelists with the ability to embrace new tools, mediums, and narrative voices to tell stories more convincingly to those seeking information, their way.

SMRs effectively package disparate social content strewn across multiple social networks in one contextual, market specific dashboard. It substantiates the value that scrawls the respective storyboard and correlated brand essence for influencers and consumers to absorb and retell more realistically, passionately, and complementarily.

Jason Kintzler is someone whom immediately grabbed my attention. A former journalist, Kintzler sought to energize the process of writing and sharing press releases and material company information in general. Five months ago, he created PitchEngine, a fresh, bottom-up solution for developing and distributing social media releases to help online reporters and bloggers retell stories more efficiently.

In just under half a year, 3,100 brands have embraced PitchEngine to host and present important information as SMRs.

Over the past several months I’ve unofficially worked with Jason to help contribute to PitchEngine’s potential of becoming a universal hub for connecting companies to influencers as well as consumers using a social platform to facilitate the exchange of information and also foster potential relationships.

The relationship is now official.

I’ve joined the PitchEngine team as a strategic advisor and stakeholder. (Here’s the social media release on PitchEngine)

Together, we’re going to continue to socialize the news release and corporate newsrooms to extend the importance, poignancy, and reach for any business with something meaningful to share. We’re also going to innovate the way companies engage influencers, traditional, new, and emerging, to foster richer and rewarding relationships.

With Respect to Wire Services

Over the years, I’ve shared my views, opinions, vision, ideas, and hopes with all of my friends working at the top wire services. – some more than others. I hope to continue to provide counsel on how we can create a more effective working foundation for the press release of tomorrow, today.

Just to clarify, PitchEngine is not a wire service. It is a social platform to quickly and easily create, host, and share visually rich and dynamic social media releases. Like all forms of social media, it is powered by relationships and also traditional and social sharing and discovery. As I’ve always expressed, SMRs are complementary to wire-based press releases, not their replacement.

The days of creating and pushing one press release are over. These are the days of reaching diversified and equally pivotal communities when, where, and how they choose to be reached.

This is an opportunity to work together. 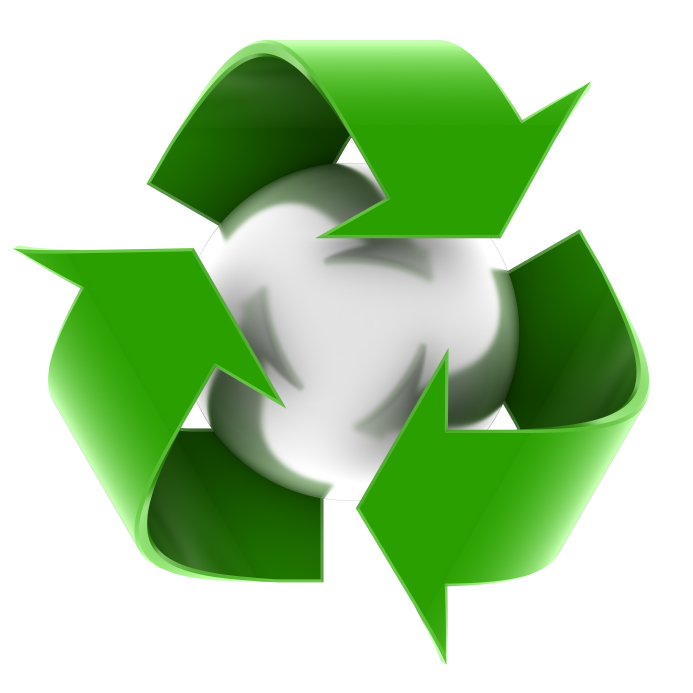 It’s the reason why I, along with Shel Holtz, Chris Heuer, Todd Defren, Shannon Whitley, and the Society of New Communications Research (SNCR), announced in March of last year that the IABC would take a leadership role in the Social Media Release Workgroup and our work to propose an industry standard for new media releases. We started this work almost three years ago sparked by the work of Todd Defren. For the record, Jason Kintzler is also a member of the renewed board of advisors governing the IABC-driven social media release workgroup.

What lies ahead is nothing less than remarkable. The social media release is no longer an “if” or “when.” Thousands of SMRs are live and wild in the socialmediasphere thanks to the inventive, resourceful, inspired champions who’ve helped ensure their vibrancy, effectiveness, and residence as a permanent fixture in the day-to-day toolbox of communications professionals.

After all, it is the new generation of online storytellers and peers who are changing everything. It’s forcing the evolution of interaction and connectivity – from PR to media creation and distribution. In the end, whether PR, media, citizen, or consumer, we are all contributors to the global democratization of content and information.

The Evolution of the Press Release