Home » Articles » Business Growth » The Hybrid Theory Manifesto: The Future of Marketing, Advertising, and Communications Part One
Go Back

The Hybrid Theory Manifesto: The Future of Marketing, Advertising, and Communications Part One 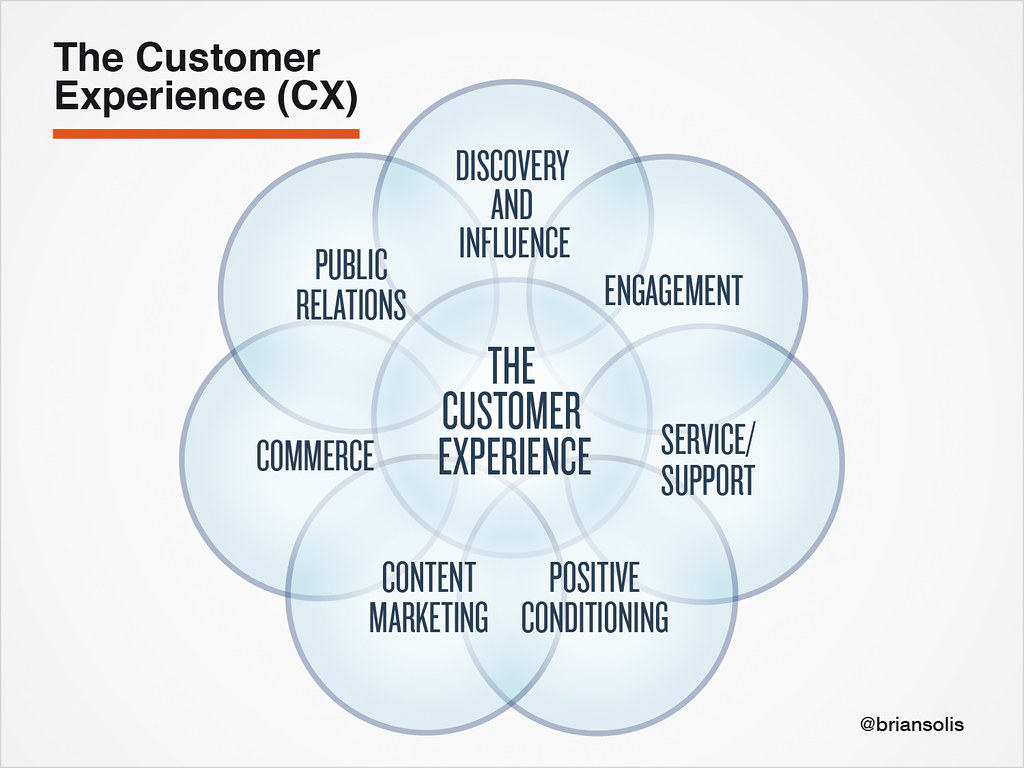 Part One of Three…

Marketing, advertising, service, communications, and business dynamics in general is undergoing incredible transformation. The innovation transpiring across the board however, wasn’t ushered out of vision as much as it was pressured through the democratization of content and the equalization of influence. After years of the socialized media changing how individuals find, create, consume, and share information, we are approaching the cusp of following markets to leading them.

Business and its supporting branches of information dissemination, connection, and contact, are no longer practical in the era of interactive media. A new philosophy and methodology is required to effectively shed the perpetual cycle of catching up to consumer behavior. Doing so will position us for prominence and influence to guide experiences, direction, and earn presence through not only traditional media, but also through the opinions, thoughts, and ultimately public validations of our influencers and influential consumers. But it will take more than ideas, creative approaches, or simply “showing up” to the conversation. A new skill set is required to effectively compete for attention, mindshare and ultimately affinity. Hybrid Theory introduces a workforce of cross-breeds , experts who master an array of marketing artistry, social sciences such as psychology and sociology, creative vision, business dynamics, service, and communications. These individuals do not displace the authorities in their respective disciplines, they simply extend their capabilities into new media and corresponding domains and markets.

In social networks, attention is earned and engagement is a privilege. But instead of innovating or identifying opportunities for meaningful internal and external collaboration and engagement, many organizations and the teams that support them, debate over who owns social media on behalf of the brand. The answer to the question of “who owns social media” is not representative of the opportunity that seemingly eludes most organizations.

In its sixth Communication and Public Relations Generally Accepted Practices (GAP) study produced by the Strategic and Public Relations Center at the USC Annenberg School for Communication & Journalism, it appeared as though a clear winner was crowned in the tug of war for social media governorship. According to the report, more than 25% of companies placed between 81 to 100 percent of budgetary control over social medias compared to only 12.6 percent going to marketing. In addition, one quarter of respondents claimed that PR held strategic control over social media as a whole within their organizations and only 9 percent was bestowed upon marketing. An interesting point of note is that just over 25 percent stated that marketing held zero budgetary control and 22 percent said marketing maintained no strategic control whatsoever.

Jerry Swerling, Director of the Strategic and Public Relations Center explained the results, “[Social media] require a relatively non-commercial approach; they entail dialogue rather than monologue; they often convey objective information rather than product features; and they tend to be free-form in nature, which is just the opposite of the highly controlled world of marketing.”

If you believe the information contained within this study, PR is a clear beneficiary of the strategies and purse strings that drive corporate social media. But to say that it is the industry standard or even the right or only answer, is far from reality. While Public Relations may not operate with commercial motives, it doesn’t operate without its own bias and agenda. It is only one part of the overall marketing mix and it too, is in need of reinvention.

The truth is that while we control the top down aspects of branding, it is the people who define our stature in social media today. Their views are emanated through the impressions, perceptions, and opinions they not only harbor, but also share via word of mouth in the real world and in the networks that connect us socially. The web has a long memory and the words of customers enjoy the same visibility, if not sometimes greater, through the SEO and SMO that we employ in our marketing efforts.

So in the great debate as to social media ownership, for the time being, it appears as though it’s not created, but co-created. As such, our best interests are served in the investment of time and energy in identifying the missing elements that currently prevent our business from embodying a true 360 approach in all we do. Doing so opens the doors to identify and apply specific value and resources to where it’s most critical and to specifically match capabilities with needs.

The socialization of media begets an approach that’s reverse engineered in order to affect the culture of our organization to inspire relevance in our markets and in turn, socialize the outbound efforts that connect products, services, and communications across every impacted branch of our business. In the process, we’ll find that the only thing that changes in terms of ownership of social today is the introduction of shared equality and equity in the engagement of our stakeholders through the evolved mechanics of:

A hybrid approach is required to ensure that engagement is focused and genuine in order to meet the needs and expectations of today’s social consumer.

The Five P’s of the Marketing Mix

Social networks and the prevailing cultures within each foster interaction and reward active contributors with visibility and connectedness. As individuals in online networks earn prominence, it’s clear that their authority and influence is only expanding. As we’re learning, people and their actions and words, are now critical ingredients in business. Therefore, a 360 approach is only complete through the integration of a fifth “P” to the marketing mix, people.

We’re familiar with the Four P’s of the marketing mix. For those who need or perhaps would enjoy a refresher, the term “marketing mix” stepped into the spotlight when Neil H. Borden published, The Concept of the Marketing Mix in 1964. In the late 1940’s, Borden adopted the term in his teachings inspired by James Culliton who had described the marketing manager as a “mixer of ingredients.” Borden grouped the ingredients of the marketing mix in 13 parts, product planning, pricing, branding, distribution channels, personal selling, advertising, promotions, packaging, display, servicing, physical handling, fact finding and analysis. Years later, E. Jerome McCarthy grouped these ingredients into what we now refer to as e 4 P’s of marketing:

The Four P’s represent the variables controlled by a marketing manager as dictated by the internal and external dynamics of the market ecosystem. Originally, the 4 Ps were designed to create the perception of value in order to drive activity and in a positive and profitable direction.

In the era of social media, the 4 Ps require a new tenant in order to make its rent. Now in 2010, social media upset the balance of top down communication. Whereas organizations thrived on the governed dissemination of information as of a form of control nowadays, many of the intermediaries and individuals they hope to reach are now far more influential than we may realize.

As content production and dissemination is democratized and influence is equalized accordingly, a new “P” is necessary to ensure the integrity of the existing 4 P’s. 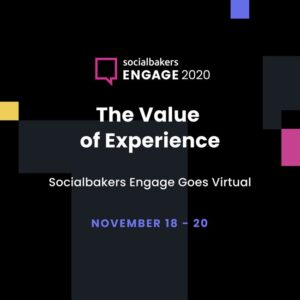 124 COMMENTS ON THIS POST To “The Hybrid Theory Manifesto: The Future of Marketing, Advertising, and Communications Part One”

"The world is a canvas for your imagination. You a