Financial institutions are bound to rules and regulation than other companies experimenting in customer engagement, specifically in social media, can ignore. Over the years, SunTrust has stood out as one of several examples that understand how to use regulatory boundaries to inspire a new generation of customer engagement. The result is finding balance between risk and reward to meet customer expectations and improve customer experiences now and over time.

Bianca Buckridee, AVP of Social Media Engagement at SunTrust shares her story with us on this episode of Revolution.

This episode was recorded during the Salesforce Social Advisory Board meeting in San Francisco. Participants included brand managers from the likes of Disney, Livingsocial, P&G, Nissan, SunTrust, Dunkin Donuts, Get Satisfaction, and VW, we address the need for businesses to not only react to conversations but also lead them. 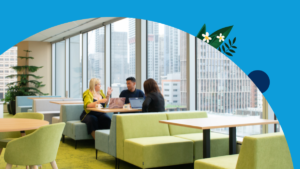 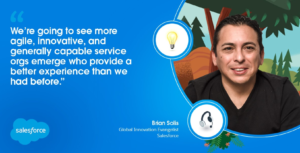 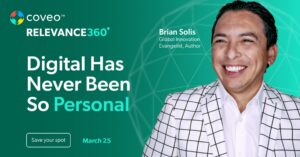