ABC News and Brian Solis Talk Through the Yahoo/Tumblr Deal 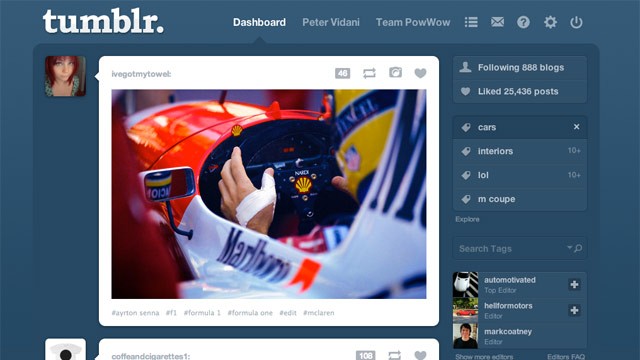 “For all intents and purposes, Yahoo as a media brand skews toward older demographics. Tumblr is ridiculously strong in terms of engagement among Millennials and to some extent Generation Y,” Brian Solis, a principal analyst at Altimeter Group, told ABC News. “The trick for Marissa and co. is to do so without diluting the Tumblr secret sauce while drafting enough of the Tumblr brand to make Yahoo cool again,” he added.