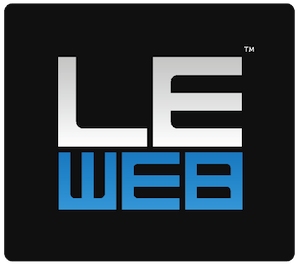 As LeWeb™, one of Europe’s biggest tech conferences, celebrated its 10th anniversary in Paris this week, attendees and speakers took a look ahead at the next decade. What are the new trends and technology that will revolutionize the way we work and live? Who will be the new pioneers of innovation?

The rising power of the consumer (both as individuals and groups), new currencies and payment systems, wearable technology and the “quantified self” were all topics discussed. Take a closer look at what some of LeWeb’s speakers predict for the next 10 years:

Altimeter analyst Brian Solis challenges the notion that we must always be innovating. Instead, he tells people to focus on disruption. What’s the difference between the two? Innovation is only the first step to introducing something new; disruption, on the other hand, changes behavior, he says.

Although this isn’t the official copy of his presentation, Cyrille Chaudoit snapped images of key slides and recreated it to share online.