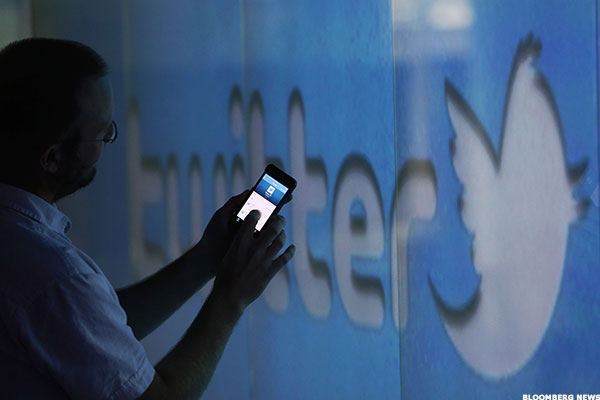 TheStreet’s Jennifer Van Grove sees Twitter lighting up during NCAA’s March Madness, but she sets out to learn whether or not it means more users for the popular but slow growing social media network. Brian Solis shared his thoughts on the subject.

Over the next two-and-a-half weeks, as college basketball teams compete for a national title, Twitter will be in a challenging battle of its own.

The NCAA Men’s Basketball Tournament, known popularly as March Madness, will test Twitter’s lineup of new products against an audience of potential users, some of them quite skeptical given that they haven’t signed up for the free service or don’t use it all that much.

The tournament could help demonstrate the power and potential of Twitter, said Brian Solis, Altimeter Group principal analyst. Then again, it could also expose its weaknesses.

“All of these different tools that Twitter is deploying and experimenting with, and the acquisition of Periscope … demonstrate that it’s playing around in a lot of different arenas without necessarily a vocalized vision for what the platform is and what it could be,” Solis said.

The company may succeed in improving the attention span of existing users during the NCAA tournament, Solis said, but the social network could struggle to maintain new users’ attention once the last game is played. The value of Twitter beyond these types of events is still unclear for those new to the network, he said.