WSJ: Paced by Facebook, Customer Satisfaction Up for Social-Media Sites 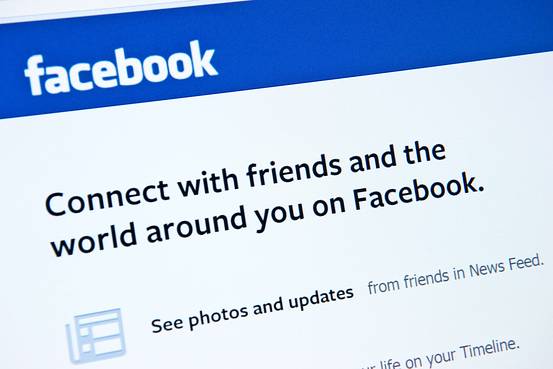 User satisfaction with social media websites is improving, paced by Facebook’s success with its mobile app and advertising, according to new data from the American Customer Satisfaction Index.

Facebook, which was the lowest-ranking social-media site in 2012, has climbed to the middle of the pack with the largest improvement since then, driven by growing user satisfaction with its mobile app, said ACSI Director David VanAmburg. The latest index was released Tuesday.

« Previous PostUSAToday: Much of Twitter’s opportunity already has been lost
Next Post »Mashable: BuzzFeed Television? Maybe it’s closer than you think