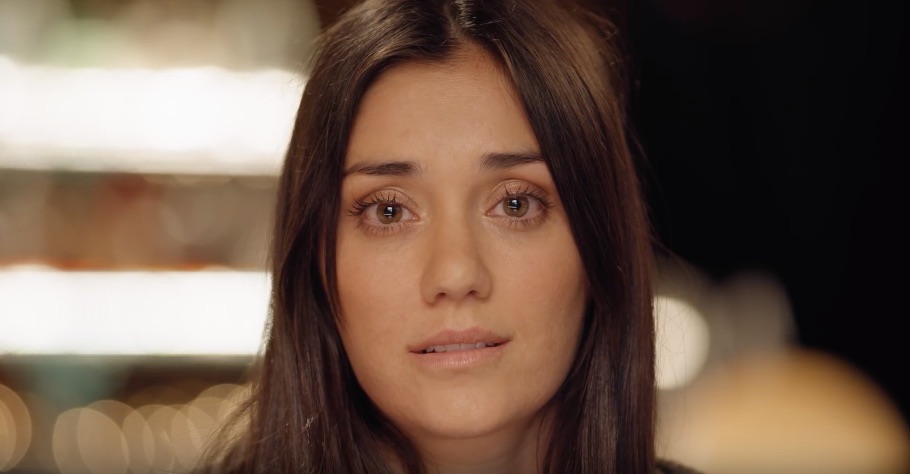 Brian Solis is world-renowned digital analyst, anthropologist and futurist. He is also a sought-after keynote speaker and an 8x best-selling author. In his new book, Lifescale: How to live a more creative, productive and happy life, Brian tackles the struggles of living in a world rife with constant digital distractions. His previous books, X: The Experience When Business Meets Design and What’s the Future of Business explore the future of customer and user experience design and modernizing customer engagement in the four moments of truth. 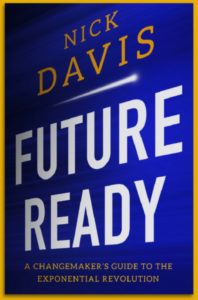 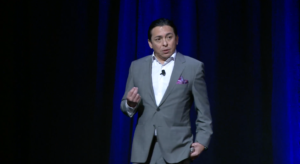 A rising tide really does lift all boats. . No per