Brian is available to keynote conferences, summits and corporate events. He is also available to speak to smaller teams and executives. If you’d like to explore working with him, please send an email and the team will get back to you straight away. 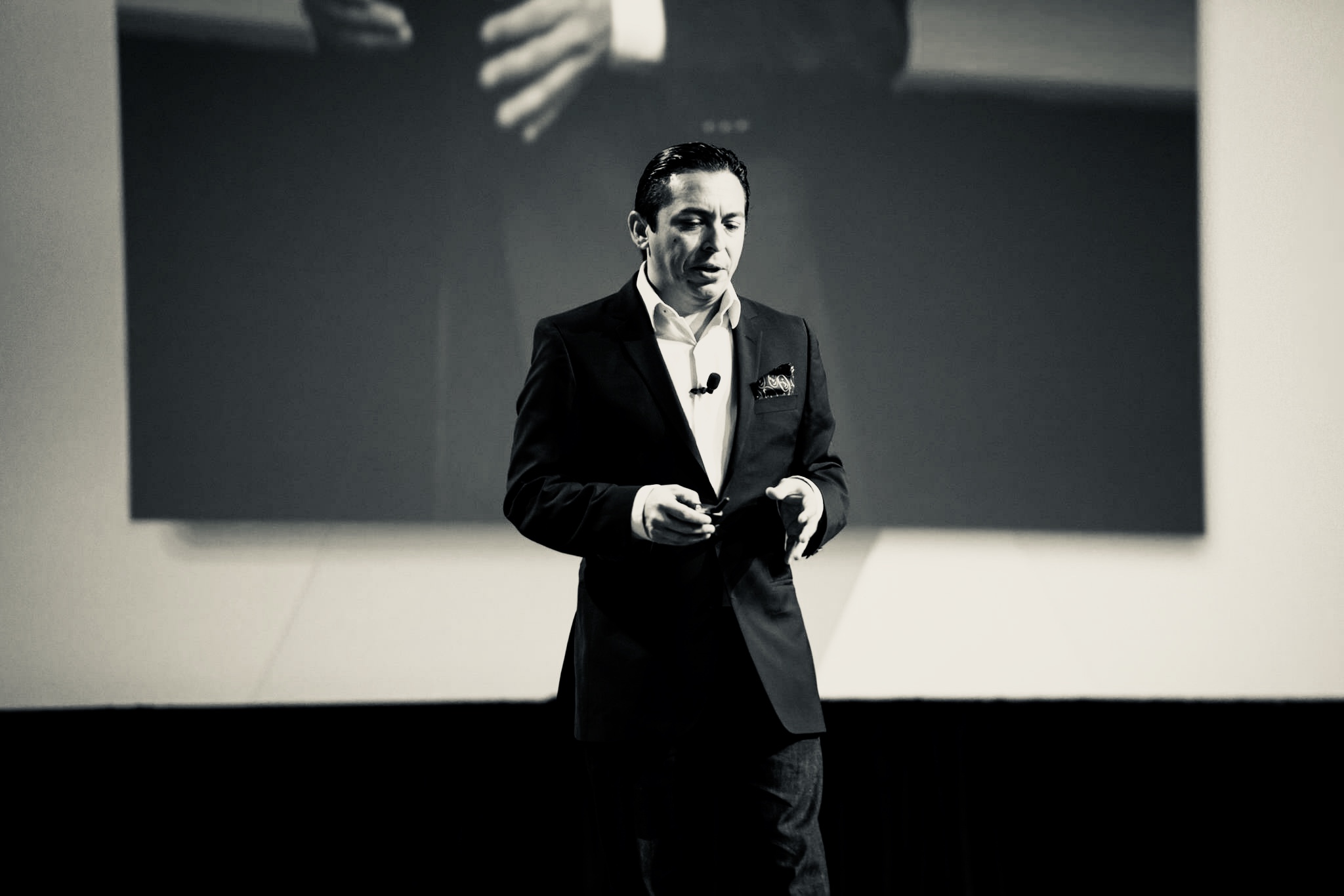 December 9, 2020 – Dreamforce to You, Customer Keynote

December 2, 2020 – International Counsel of Shopping Centers, CenterBuild Conference, The Future of Retail and Real Estate Isn’t What It Used to Be, Keynote

November 18, 2020 – SocialBakers Engage, The Meaning of Experience: Humanity is the Killer App, Keynote

November 17, 2020 – GovComms, Innovation in the Novel Economy: How Government Organizations Must Relearn How to Communicate, Keynote

November 10, 2020 – VONAGE Convo Americas 2020, From CX to DX to Experience Innovation: How Companies Need to Innovate in the Novel Economy, Keynote

November 6, 2020 – HR Digital Summit, The Rise of Culture 2.0: the New Role of CHROs and Designing Innovative Employee Experiences in the Novel Economy, Keynote

October 21-22, 2020 – Dell Technologies World, The Future of Work in the Novel Economy, Keynote

October 7, 2020 – eTourism Summit, Tourism Innovation in the Novel Economy and Beyond a Post-Covid World, Keynote

July 27, 2020 – Chain Store Age, Rethinking Retail in the Interim Normal to Excel in the Next Normal, Keynote

July 23, 2020 – RetailSpaces THE ROLLOUT, Retail in the Novel Economy, Keynote

June 23, 2020 – Emakina Fast Track Webinar, How to boost your business through innovation in the current and future context?

May 21, 2020 – Tasktop, Transitioning from Project to Product to Thrive in the New Normal, Virtual Keynote Speaker

November 12, 2019 – How to Make Hold Times a Thing of the Past with Digital customer Engagement, Webcast with RingCentral

May 28, 2019 – Digital LA hosts Brian Solis in a lunch conversation about Lifescale, Hollywood

May 16, 2019 – Create33 and Silicon Valley Bank host an evening about Lifescale, Seattle

May 8, 2019 – ProXXima, The Effects of Digital on Humanity, Keynote, Sao Paulo, Brazil

May 7, 2019 – Retail Innovation, The Retailer’s Dilemma or Opportunity, New York

November 7, 2018 – The State and Future of Digital Marketplaces with Kahuna, Webcast

June 7, 2018 – CX Leaders: why you aren’t getting emotional enough about digital experience, Webinar

April 19,2018 – Keynote, The Business of Innovation in Healthcare, Orlando

October 25, 2017 – LogMeIn, How to Design a More Collaborative Workforce, Webinar

September 26, 2017 – MyCustomer/Rant & Rave, Why EX is the key to unlocking outstanding CX, Webinar

June 29, 2017 – The Future of Modern Commerce Disruption, Webcast with Kahuna

February 23, 2017 – AHAA, Keynote, Getting Ahead The Changing Landscape of Consumer Behavior, Orlando

October 31, 2016 – Lily, The Future of Pharma and Innovation, Keynote, Virtual

September 22, 2016 – NEXT, We are Now Experience Architects, Keynote, Hamburg

May 4, 2016 – SATMetrix UNITE, Experience For The Win, Keynote, New Orleans

March 24, 2016 – San Francisco Chapter of the AMA, The Future of Experiential Brand, SF

February 29, 2016 – LEAP, How to Change the Game in Building Brands and Customer Experiences, Irvine

February 2, 2016 – Oracle, The Future of Business is Experience, Keynote, London

November 24, 2015 – Simplilearn, The Future of Marketing is made up of Micro Moments, Webinar

October 7, 2015 – Prophet, Are You Ready for Digital Transformation?, London

June 4, 2015 – Digital Marketing One to One, Keynote, Biarretz France

May 19, 2015 – Cognizant Webinar, The Road Towards Digital Transformation Maturity

November 18, 2014 – Discover, The Future of Digital and Retail, Keynote, Chicago

July 31, 2014 – BizBash Elevate, Keynote, Innovation and the Impact on the Future of Events, New York

May 27, 2014 – Direct Marketing Prisen, The Meaning of This Digital Life, Keynote, Copenhagen

May 13, 2014 – Danish School of Media and Journalism, The Future of Social Business, Virtual

March 20, 2014 – Teletech Webinar, The Top 5 Customer Experience Challenges and How to Fix Them

March 10, 2014 – Spredfast Hosts a Panel with Brian Solis @SXSW, Breaking Though the Noise in a World of Over-Sharing, Stubbs, Austin

February 20, 2014 – Caterpillar, Keynote, How Technology is Changing Us, Nashville

January 29, 2014 – Learning Technologies, Keynote on the effect of emerging technologies on business and culture, London

October 14, 2013 – DMA 2013 Conference, Keynote, Experience is Everything: How Shared Experiences Will Drive the Future of Business, Chicago

September 17, 2013 – Social Shake Up, Fireside interview about What’s the Future of Business, Atlanta

June 26, 2013 – The Evolution of Social Business, Webinar with Charlene Li

May 14, 2013 – SuiteWorld, The Future of Business is Shared Experiences, Keynote, San Jose, CA

May 9, 2013 – Visible Technologies, The True Power of Employee Advocacy, Webinar

May 1, 2013 – An Evening with Brian Solis, What’s the Future of Business, LinkedOC, Orange County, CA

April 25, 2013 – Spredfast Webinar, The Evolution of Social Business: Moving Beyond the Basics

March 28, 2013 – What’s the Future of Business and Content? PRNewswire hosts a summit on storytelling, San Francisco

May 17, 2012 – Altimeter Group Webinar, “The Rise of Digital Influence and How to Measure It”

March 13, 2012 – Eastern Michigan University (Finding the Me in Social Media & Learning and Experimentation Lead to Experience)

February 22, 2012 – The End of Business as Usual, Keynote and Book Signing, Costa Mesa

“Leaders are fascinated by the future, restless