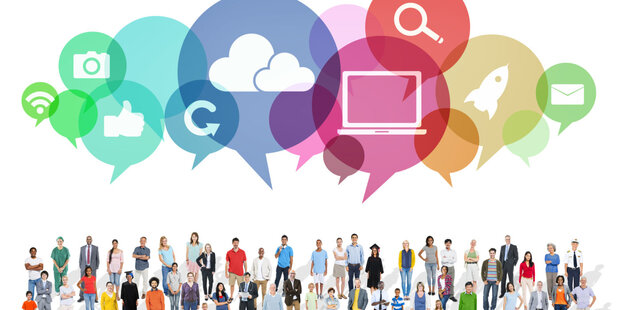 Solis’ trademark Generation C concept is used as a launching point for an article called “Media Literacy and Gen C: How to Deal With?” that appeared on the website of Iran’s Mehr News Agency, which is headquartered in Tehran. In the article’s second paragraph, author Setareh Behroozi writes, “In 2012, the digital analyst Brian Solis defined Generation C as the ‘Connected Consumer.’ He pointed out that anyone who integrates technology into their daily routine, regardless of age, shares certain qualities….