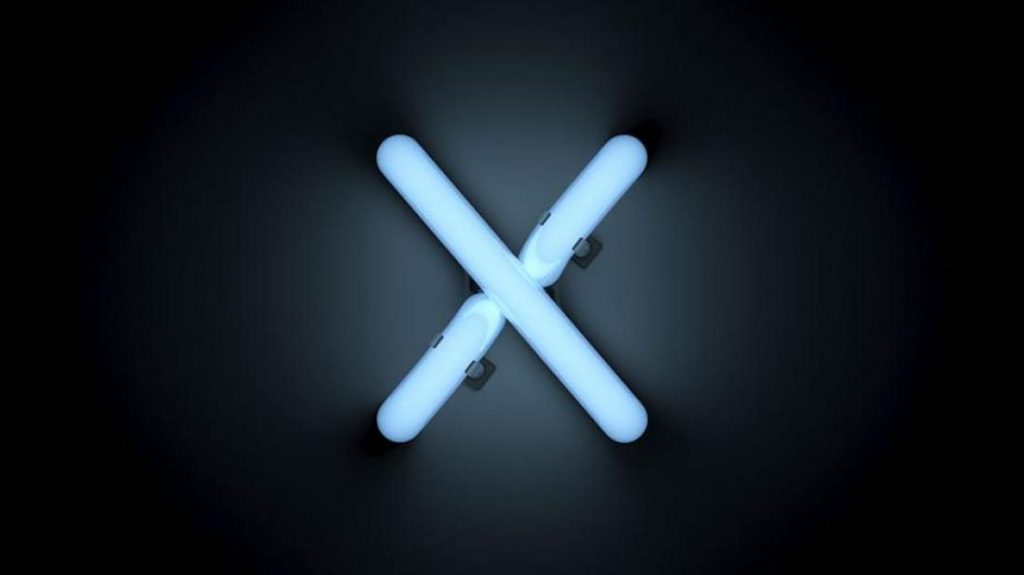 Experience Innovation – Designing for the X Factor in Customer Experience

Coming up in Silicon Valley during the 90s and early 2000s was special for a geek like me. I moved to Northern California from LA in 1996. Tech and startups were at the time fledgling in Los Angeles but still exciting. I would later return to help catalyze the startup ecosystem. My goal at the time was to plug into the startup garage capital of the world. By then, there were already storied landmarks that one would have to visit….