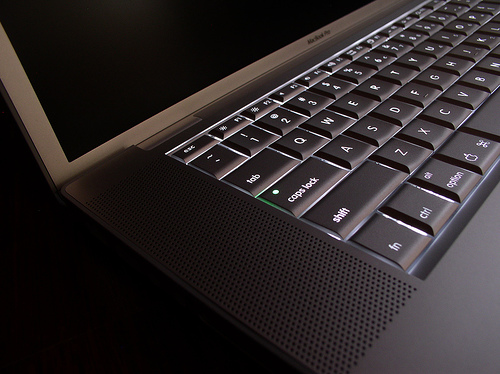 One option is to write a concise, compelling release as if it was the story you’d want to read in the press. You should also include new media elements, such as integrated resource links, video, images, etc. (and lite social elements such as del. icio .us and Digg ). This will enjoy greater success with journalists and readers in general and will most l
ikely cost no more than what you already d
o today in terms of official wire distribution. Plus, it will carry valuable SEO benefits. 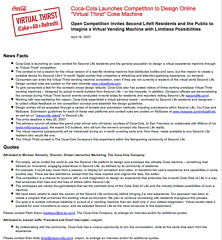