Jesse Stay worked tirelessly to help us create a scalable and efficient system on SocialToo to track and share votes on Twitter. Thank you Jesse.

Now let’s take a look at the play-by-play and the final score in this year’s Twitter Bowl 2009.

As Michael Pilla stated on Twitter, this could be one of the largest focus groups to hit Twitter yet. Indeed the volume of referring traffic from Twitter to our survey was enough to max out the server to handle the tidal wave of simultaneous visitors.

As I’ve stated in much of my work on digital anthropology in social networks and micro communities, the associated cultures are unique to each locale. For example, Twitter is still driven by those individuals who reside on the left side of the adoption bell curve.

When you compare the Twitter Bowl results to Neilsen and USA Today (participants who most likely reside in the middle to the right of the bellcurve), the commonalities are obviously divergent. When compared to the TIVO poll, resemblances are clear, perhaps representative of the demographic and psychographic similarities between the user bases.

Hosted conversations were tracked and channeled using the hashtag #superbowlads. Between Friday and Monday, we tracked over 1,500 relevant tweets containing “#superbowlads” as they related to the specific discussion we were measuring. This number assumes that the Twitter API was also running normally (which isn’t always the case.)

We also created a special short URL using Poprl (http://poprl.com/FmN) to measure referring traffic from Twitter to the SocialToo survey. We quickly realized that individuals in the first wave of RTs would share our Poprl link intact, but those not exposed to the shortened URL who in turn tweeted or wrote about #superbowlads as well their first wave of retweeters would either select their favorite URL shortener (TinyURL, Bit.ly, etc.) or share the original URL (http://socialtoo.com/survey/view/1221) with their social graph.

Over half of the referring traffic to the survey was sourced from Twitter.com with roughly another 25% stemming from Twitturls.com. Facebook News Feeds and the PR 2.0 post were also significant contributors to the survey. 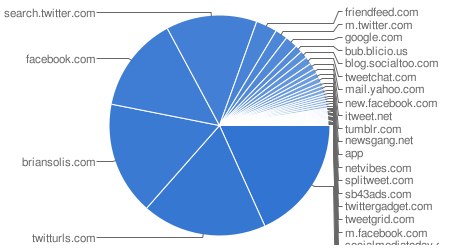 Were the 2009 Super Bowl Ads Disappointing?

As a universal observation, the general public sentiment concurred that ad creativity and engagement overall was much lower this year. Perhaps creative budgets were restricted this year (although creativity isn’t necessarily expensive, sometimes constraint inspires genius and creativity). Maybe it was also a representation of the shared feeling of humbleness and economic sobriety. According to a “lite” follow-up Twitter survey, the numbers support this observation, with most either voting in the middle or towards the lower end of the scale. 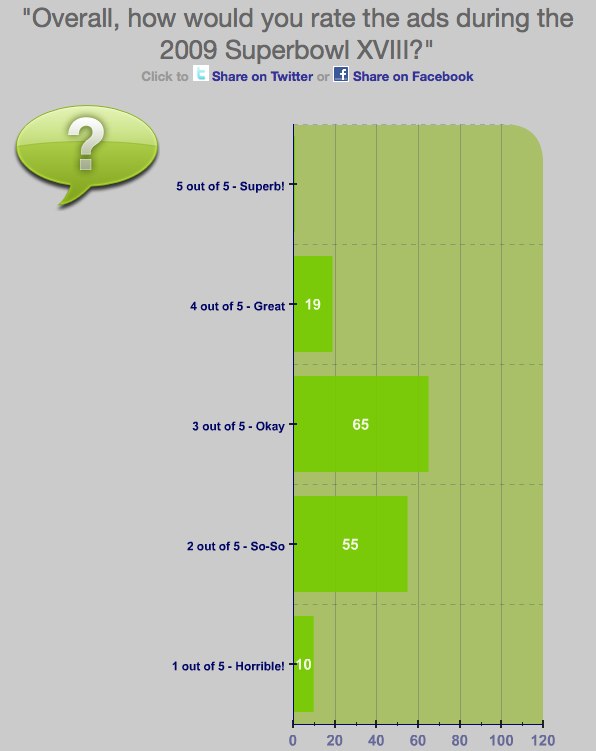 Google Analytics sourced from the SocialToo survey indicate that for every one tweet about #superbowlads, three people voted. Engagement also hovered around a whopping 3.5 minutes, most likely due to the fact that that we also captured a dedicated stream of tweets related to the hashtag. It was interesting to read the dialog in a channeled flow. 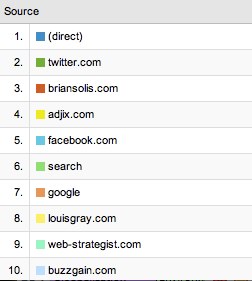 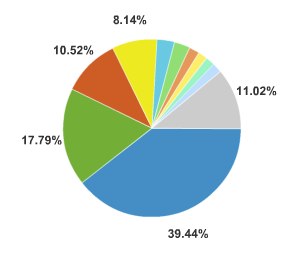 Also there was a reduction in the gross discussion of the ads this year compared to last year. Many factors contributed to this trend as new, competing threads were pervasive on Twitter related to Super Bowl ads. Also, more people appeared to be more captivated by the game – as the majority of tweets were tied to game activity (as noted by the NY Times examples below).

Thanks to everyone for participating, and we look forward to hosting next year’s Twitter Bowl or perhaps we might have to augment the experience with a Facebook Bowl and FriendFeed Bowl as well.

As a bonus, make sure to visit this expeptional video created by the New York Times that documents keywords placed on a US map during the big game! 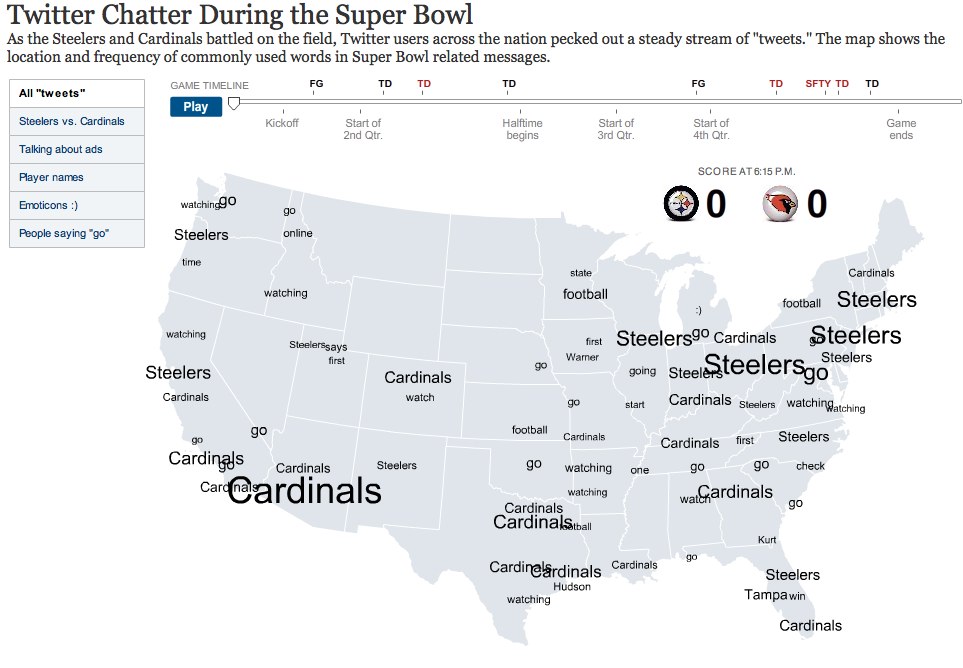 – Anheuser-Busch Debuts AB-Extras.com; Fuses PR & Social Media to Humanize Ads
– How Dell Deals with Twitter
– Need a Dictionary for Twitter?
– Introducing MicroPR, A Resource for Journalists, Analysts, & Bloggers on Twitter
– Twitter Tools for Communication and Community Professionals
– Is Twitter a Viable Conversation Platform
– Is FriendFeed the Next Conversation Platform
– State of the Twittersphere