While some viewed Zuckerberg’s generous and unselfish donation as a public relations move, Mayor Booker showed the world otherwise, “We had to convince Mark not to be anonymous.”

In his post on Facebook, Mark went public with his reasons for donating such a substantial amount in his attempts to make a difference to the Newark public school district…

I feel very fortunate for the opportunities I’ve been given because of my education, including the chance to work with talented people and build a great company at such a young age. Rather than waiting until later in life to focus on giving back, I’ve spent a lot of the last year researching and looking for the most impactful ways to improve education starting in America.

Mayor Booker has committed to make education his single highest priority for his current term in office.  I believe in the Mayor and his vision, and that’s why I want to help them succeed. Using my own Facebook stock, I’m creating the Startup: Education foundation with over $100 million to invest in educating and improving the lives of young people.

I’m also challenging others who want to improve education in America to match my contributions.

Connect with Brian Solis on Twitter, LinkedIn, Tumblr, Facebook
___
Please consider reading, Engage!: It will help you find answers to your questions… 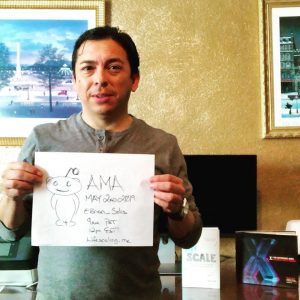 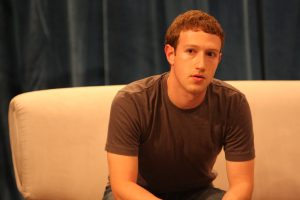