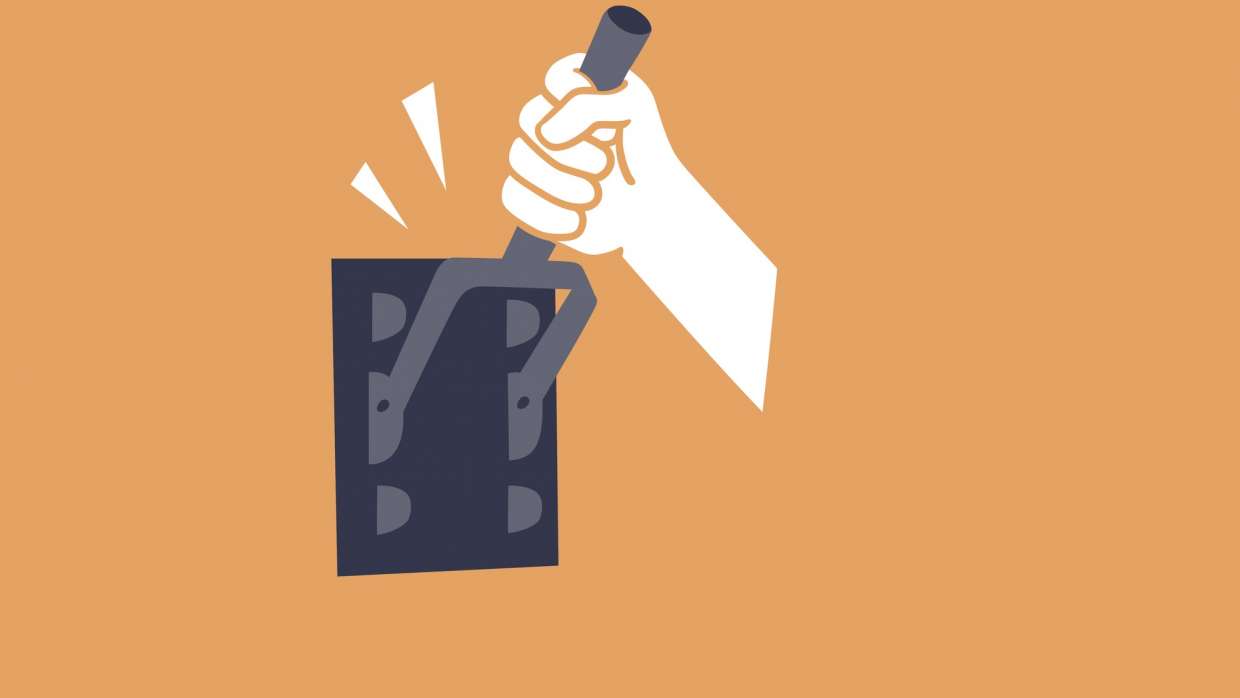 Solis’ insight into digital marketing trends provides an invaluable perspective to an article on Mycustomer.com by Managing Editor Neil Davey about the cosmetics firm Lush closing its social media accounts – and the arguments that event has triggered, pro and con, about companies abandoning social networks. The article later mentions that UK High Street chain JD Wetherspoon announced last year that they would be closing their accounts.

Statements from both companies express their displeasure at social media’s influence on society. Davey sees this as being in step with a growing backlash against the likes of Facebook, even if millions are still using these networks on a daily basis.

He writes, “Author and futurist, Brian Solis, believes social networks are in the throes of an existential crisis unlike anything previously experienced, and that the announcements are the latest in a long line of recent events that are indicative of a change in public mood.

“10 years ago social media was predicted to be used in terms of positive propaganda and help people become more productive and build a better society. But even as a hopeless optimist I can see that social media is exposing gaps in society.”