What Makes Tik Tok So Dangerous? Solis talks to Firstpost 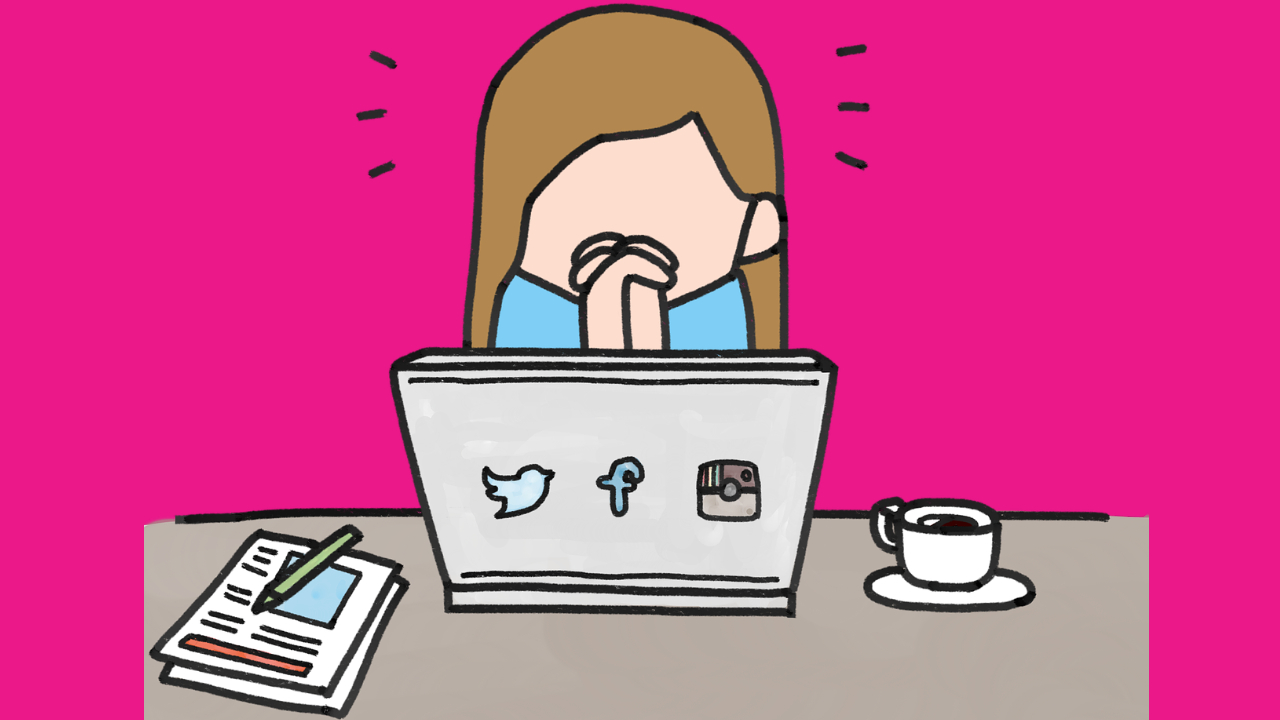 April 16, 2019 – In light of Tik Tok’s recent ban in India, Firstpost revisited what makes the app so popular and what makes it so dangerous. The social network became the most downloaded on Apple’s App Store in the first half of this year according to market analysis firm Sensor Tower, beating out titans like Facebook, Instagram, and Snapchat. The site, owned by China’s ByteDance, boasted 500 million users as of June following its purchase last year of Musical.ly, which greatly expanded its reach in the US. Regarding its growing popularity, Solis explained, “TikTok capitalizes on short-term creative content that other platforms don’t encourage.

Tik Tok promises a video-sharing community that’s “raw, real and without boundaries” and claims to be appropriate for children aged 12 and older while the US internet watchdog Common Sense says the combination of mature content and privacy risks means users should be at least 16. Solis agreed the app poses risks and says, “Because the age limit is so low, you attract a greater assortment of dangerous characters, and users lying about their age.”