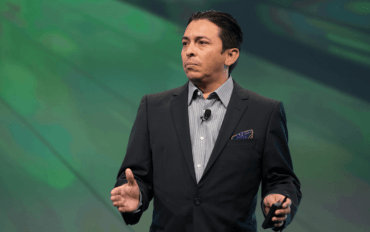 Solis offered his opinions on Facebook’s recently announced Libray payment system and other matters related to banking as a guest on Breaking Banks – the #1 Global Fintech podcast, hosted by Brett King and Chloe James. The episode was titled “Facebook Bets on Libra.”

Highlights from the discussion:

“I applaud Facebook for this move. It’s something the company has been teasing about for years and which it has to do to help its growth. However, it’s the platform that it has with billions of users that concerns me. Facebook is not synonymous with privacy, at least not in the several instances that have plagued it going back to the 2016 election. But Libra is bold, innovative and worth many incredible conversations. I think Facebook has some PR issues it has to work through, and I understand that it’s part of this huge network and ecosystem, but it’s platform is going to be a huge launching vehicle for Libra.”

“At the same time, I have to scold banks and finance brands for not actually getting there first. There was nothing to stop them, and something like Libra was inevitable. Banks could have done this! The problem is that banks got so caught up in iteration and not innovation, which is one of my big areas of research. It’s the difference between creating new services and value vs. building upon legacy services.”

“We can’t know everything at the moment, but at the same time, I can’t emphasize enough that this is going to be a massive disruptor that is going to invite all kinds of competitors – the same way Apple Pay did when it came out – that will totally miss the make as far as understanding the way human beings want to bank. There was a research study done a few years ago called “The Millennial Disruption Index” that asked, “Who do millennials see themselves banking with in the next ten years?” The top three responses were Google, Apple and Amazon, none of which are top tier banks. So Libra is huge in terms of possibility and disruption.” 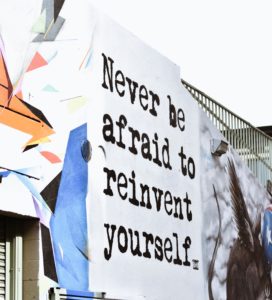