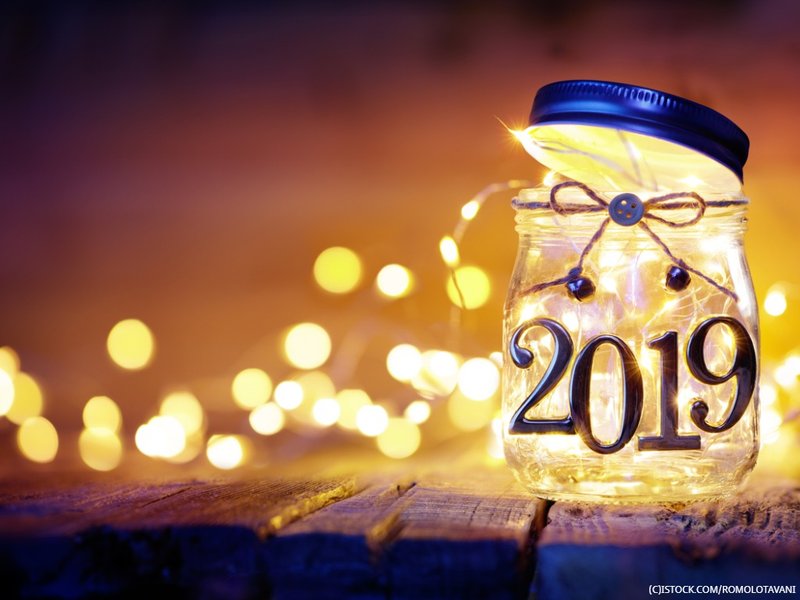 2019 in digital marketing, through the reporting eye of MarketingTech, has seen something of a two-pronged approach. While the exploration of emerging technologies and their use cases, from voice search to AI to blockchain, continues, it has been tempered with a more measured and nuanced focus.

While this publication found plenty of column inches to tell the stories those making the most of their technological bets this year, from Mastercard, to Starbucks – and will continue to do so – 2019 saw tightening regulations on influencer marketing and social media, as well as a wider exploration of the psychological and ethical effects of both.

Here are the highlights from 2019, as seen by the editorial team (read the full article here):

Time spent on social media, whatever one is doing, can often be time wasted. Much of what we read can be wrong, whether innocently uninformed or less innocently underhanded. Indeed, Instagram and Facebook recently unveiled plans to combat fake news, with a September report from the NYU Stern Center for Business and Human Rights listing eight primary methods of disinformation set to influence the 2020 US presidential election.

Look under the bonnet, however, and you see some fascinating and frightening mechanics at play.

Analyst Brian Solis has, in his 2019 book Lifescale among other work, looked to explore the effect of the ‘perpetual scroll’ and the psychological manipulation of persuasive design of which many of the large tech companies have taken advantage. Users need an infinite content stream, and marketing teams are struggling to fill the gaps. “Without even thinking, we’re scrolling with no greater purpose than just because it’s what our bodies and minds have come to expect,” Solis told MarketingTech in May. “It’s second nature at this point, like breathing – and it has corrosive effects.”

Some high-profile figures have argued social media is irrevocably broken. In July, Wikipedia co-founder Larry Sanger called for users to sign a ‘declaration of digital independence’ at what he saw as a ‘long train of abuses’ by social platform arbiters. In November, fellow Wiki-founder Jimmy Wales launched WT Social as an ad-free, fake news-busting alternative. 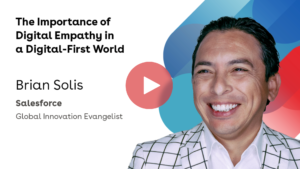 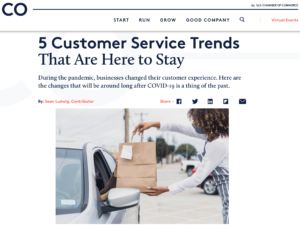 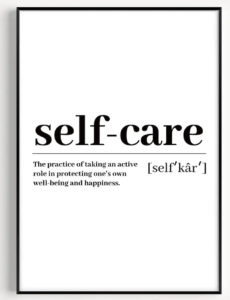