As as I say at the beginning of this interview, I don’t even know where to begin, so let’s just go ahead and jump right in. In a special three-part series, I’m joined by none other than Katie Couric, anchor and managing editor of the CBS EVENING NEWS WITH KATIE COURIC, correspondent for 60 MINUTES and anchor of CBS News primetime specials.

When the CBS EVENING NEWS WITH KATIE COURIC debuted on September 5, 2006, Couric became the first female solo anchor of a weekday network evening news broadcast.  2008 was a pivotal year for Katie Couric, expanding her presence from traditional media to social media. During the Presidential campaign, Couric launched a series of important webcasts and a YouTube channel that gave viewers live, exclusive Web coverage of the election and the historic beginnings of Obama’s presidency. In 2009, @KatieCouric debuted as a weekly webcast, which features candid one-on-one interviews with top newsmakers. @KatieCouric also expanded its presence to Twitter, where Katie has not only joined the conversation, she’s actively investing in its future.

Please watch the first of three candid and fascinating conversations, which I hope you’ll find enlightening, refreshing, and also inspirational.

Please be sure to watch the next two installments:

Welcome to the (R)evolution, a new series that connects you to the people, trends, and ideas defining the future of business, marketing, and media. 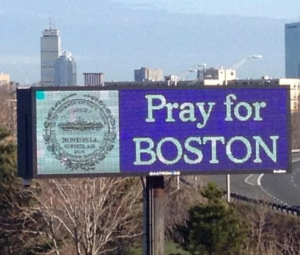 29 COMMENTS ON THIS POST To “(R)evolution: Katie Couric on Social Media and Real-Time Journalism”