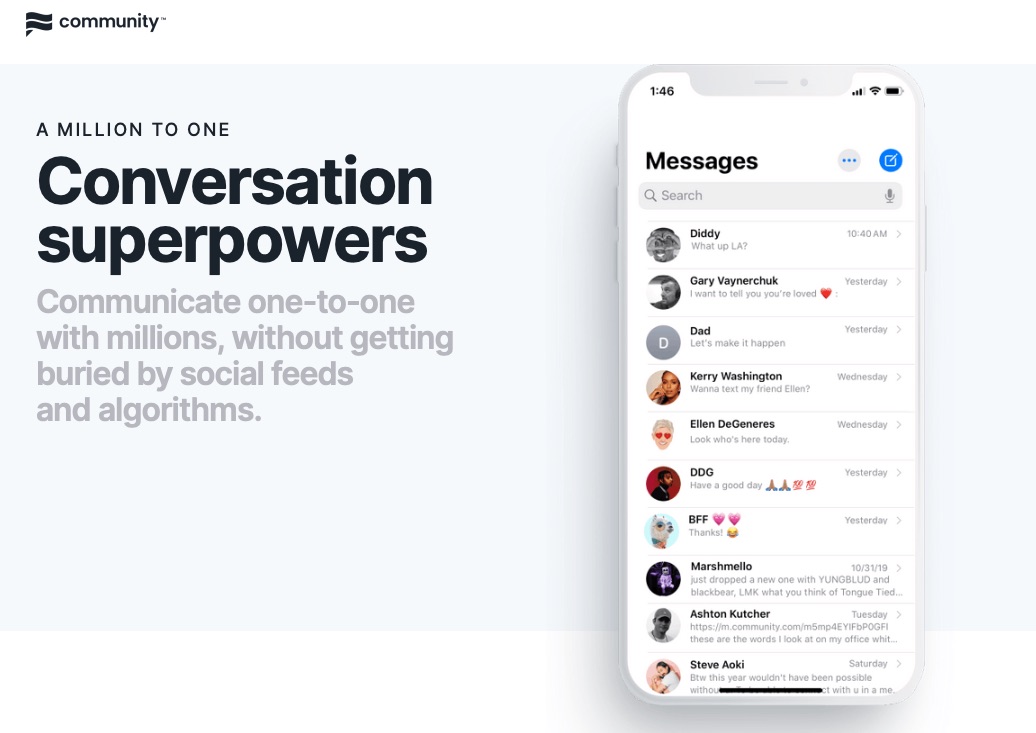 My friend Jefferson Graham of USA Today reached out to talk about Community, a new conversation platform that promises direct and instant communication at scale between a brand, celebrity, artist, personality and their ‘community’, via text messaging.

But we live in a world of social media…you know, “social” media?

The great social experiment that is social is still evolving. Some might argue that in many ways, platforms have cultivated anti-social behaviors. Don’t get me wrong, I enjoy my connections on the platforms I use. I’ve had to though, over the years, especially recently, curate my networks to continually shape creative, productive and fulfilling engagement.

The idea of Community is to bring 1:1 engagement using a platform that still after all these years, thrives as such, text messaging.

Did you know that 90% of text messages are opened within the first 3 minutes?

Maybe they’re on to something…

I wanted to share the conversation I had with Jefferson with you here. I’d also love to hear your thoughts on the platform. 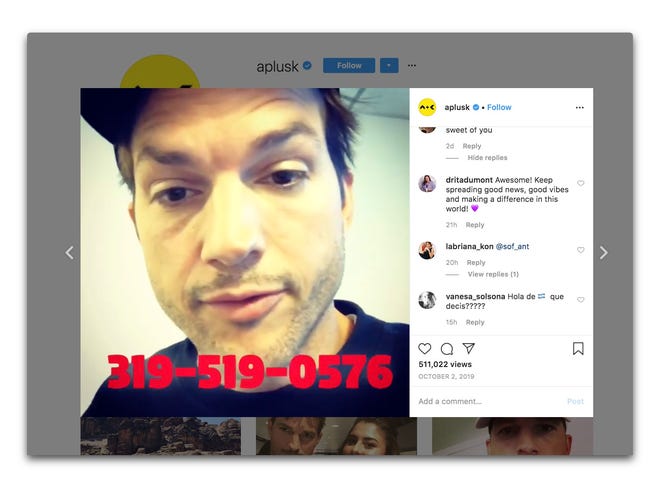 Over the years, social media has, app by app, helped celebrities build closer and closer connections with their fans. Going back to the early days of Twitter, Facebook, Instagram, Snap and now TikTok, etc., made it so that direct to fan relationships could flourish, without the traditional publicists or fan teams speaking on their behalf all the time. But even though this is supposed to be ‘social’ media, the platforms ultimately owned the data and the audiences. Plus ever-evolving algorithms pretty much guaranteed that fans didn’t always see every or most updates.

Since social media gave everyone a voice, it complicated the attention economy in a way that made it almost impossible for meaningful engagement to thrive at scale. Attention became a currency that was spent and overspent on every platform. Everyone, not just celebrities, was craving attention at all costs. The onslaught of updates coming from everyone and everywhere resulted in plummeting engagement. 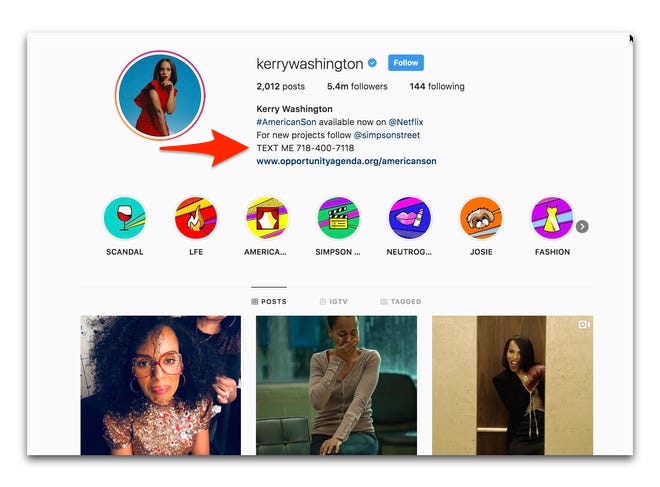 Then services like Cameo came along, and for a fee, celebrities could send personalized videos to fans. It was a reminder of what one-to-one engagement looks like and why it’s so special.

Now, with Community, celebrities are betting on text messaging to further that personalized engagement through the semblance of one-to-one connectivity.

Is it always the celebrity reaching out?

But text is a very direct and personal medium. It’s platform agnostic. It creates a closer sense of belonging and engagement and that’s what communities are all about.  I bet celebrities will actually start to feel more compelled to engage everyone personally because of the very human nature of direct engagement.

It’s important to note that Community will also need to figure out how to deal with trolls and haters. We live in a time when social media has emboldened everyone to say things publicly and directly. There’s nothing preventing anyone from sending a text to a celebrity full of profanity or hate. Ensuring that those don’t go through is something Community’s algorithm will have to tackle.

You can read Jefferson’s full story over at USA Today.